10.09.2021 – As the closing stages of the Italian GT Endurance Championship campaign are approaching with the penultimate act of the championship underway from September 17th to 19th in Vallelunga, the Mirandola-based team announced that it will field two cars in the closing two rounds of the 2021 championship. Next to the classification leaders Alberto Di Folco (ITA), Andrea Amici (ITA) and Stuart Middleton (GB) in the #63 challenger, a second Lamborghini Huracàn GT3 Evo with racing number #19 will be driven by Antoine Bottiroli (CH), Paul August (LT) and Jaromir Jirik (CZ) in AM.

Bottiroli will be at the debut in a GT3 car and in the Italian GT. The Swiss Bottiroli, class 1990, has a lot of experience in karting as he has been competing on karts from 2006 to 2017 taking part also in the WSK Master Series. He switched to single seaters in 2018 in the Formula 3 CEZ Championship first and in the Drexler-Automotive Formula 3 Cup afterwards, where he came fourth overall in 2019. This year he contested the rounds in Monza and Le Castellet of the Lamborghini Super Trofeo Europe in AM.

August, class 1994, is going to be the rookie of the crew. His decision to become part of Imperiale Racing is due to his wish to build some experience in European competitions after his participation in the Baltic Touring Car Championship in BTC1, where he finished seventh in 2019. At his first experience with a GT3 car he showed great adaptation and got the most of the test run in Vallelunga last week to prepare for the next race.

Jirik, class 1954, is a welcomed comeback to Imperiale Racing after the participation of the round of Mugello valid for the 24H GT Series in 2019. In the same year he took part in the complete program of the Italian GT Sprint Championship in GT Light ending the season in third place after getting on the podium in all the races. His long career started in 2004 in the European Alfa Challenge, but he soon switched to GT3 cars in the FIA GT3 European Championship 2006, a series that he has been contesting for several seasons. He also competed in the ADAC GT Masters, 24H of Dubai, and this year in the new Fanatec GT2 European Series in AM.

Luca Del Grosso:
“We are really happy to announce the second car for Vallelunga and Monza. We had an important testing session in Vallelunga to prepare for this event and I have to say that all the drivers were very satisfied. We gathered important data and worked together to devise the best setup ahead of the race in Vallelunga, which as I often say, is one of the most complete circuits in the calendar. Antoine, Paul and Jaromir will be co-equipers for the first time, but I have already seen their cooperation and I am pretty sure they will do good things. I warmly welcome them on board!”. 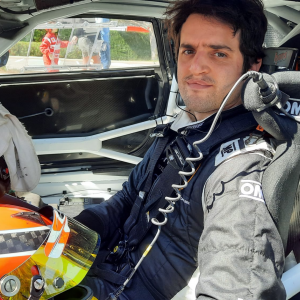 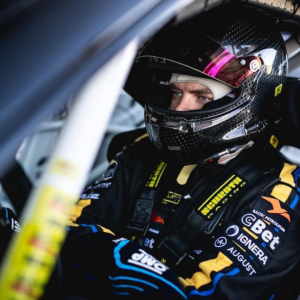 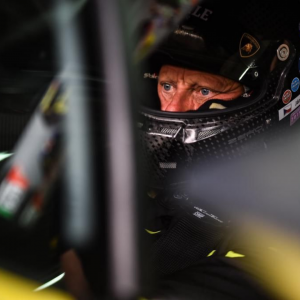